The soprano Wiekie Stouten graduated at the Fontys Academy of Music. She performed the role of Thea in the modern opera Frühlings Erwachen and she sang the role of witch in Hänsel und Gretel.

The Dutch soprano Wiekie Stouten graduated at the Fontys Academy of Music in Tilburg in the class of Margriet van Reisen. Her teachers also include Thomas Piffka and Cécile van de Sant among others.

Wiekie started her vocal studies as a mezzo in Flanders, where she sung the role of Thea in Benoît Mernier’s Frühlings Erwachen in a direction of Guy Joosten, at the International Opera Academy in Gent. She also participated as witch in a conservatory-production of Hänsel und Gretel in Antwerp.

During her studies, Wiekie took part in masterclasses with Frank van Aken, Peter Konwitschny, Gidon Saks, and Kelvin Grout. She also attended the Performing Opera Summer School for singers at the Grachtenfestival in Amsterdam in 2016.

Wiekie also studied at the Meisner Acteerstudio in Den Bosch and she has a bachelor of arts in German language and culture. 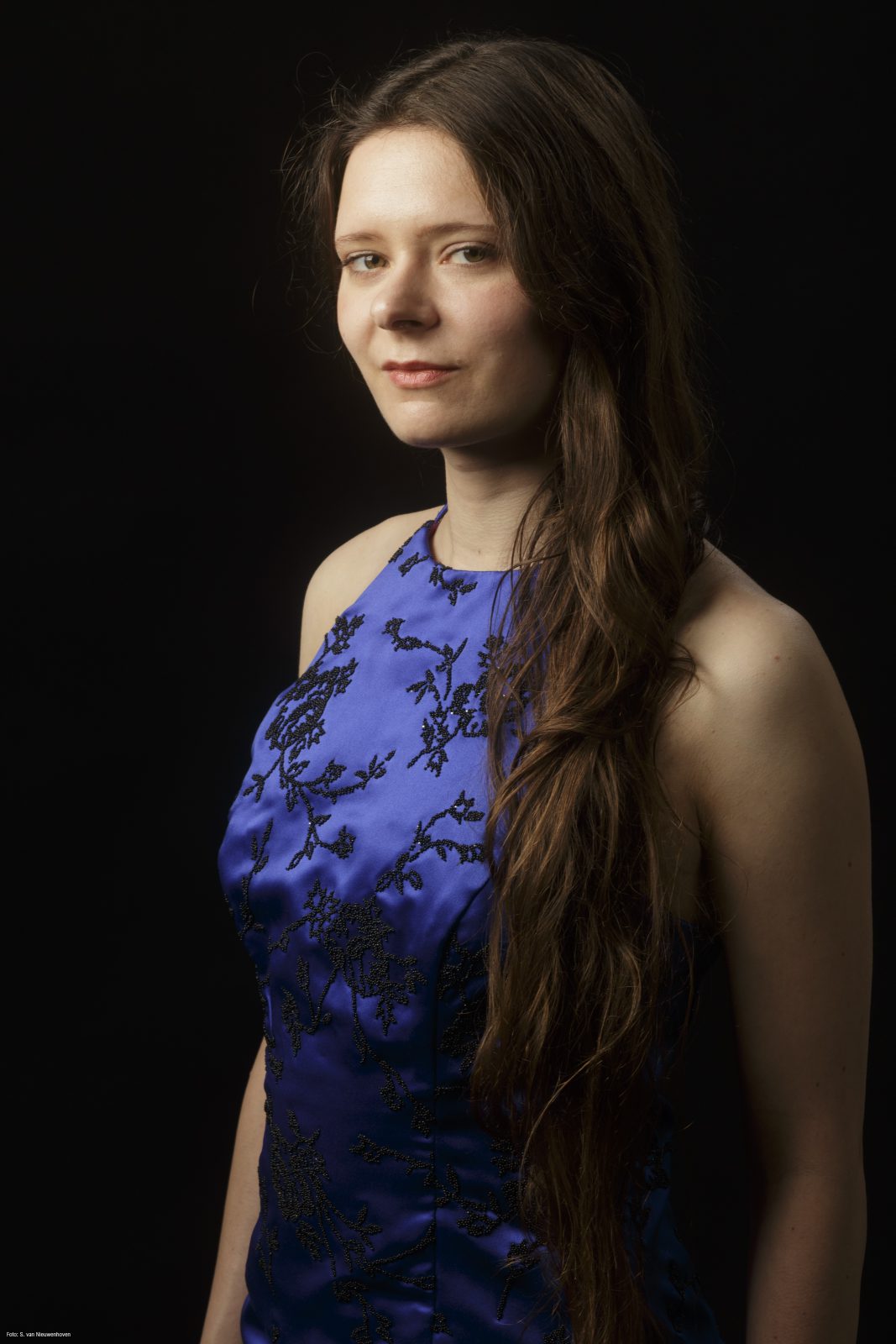